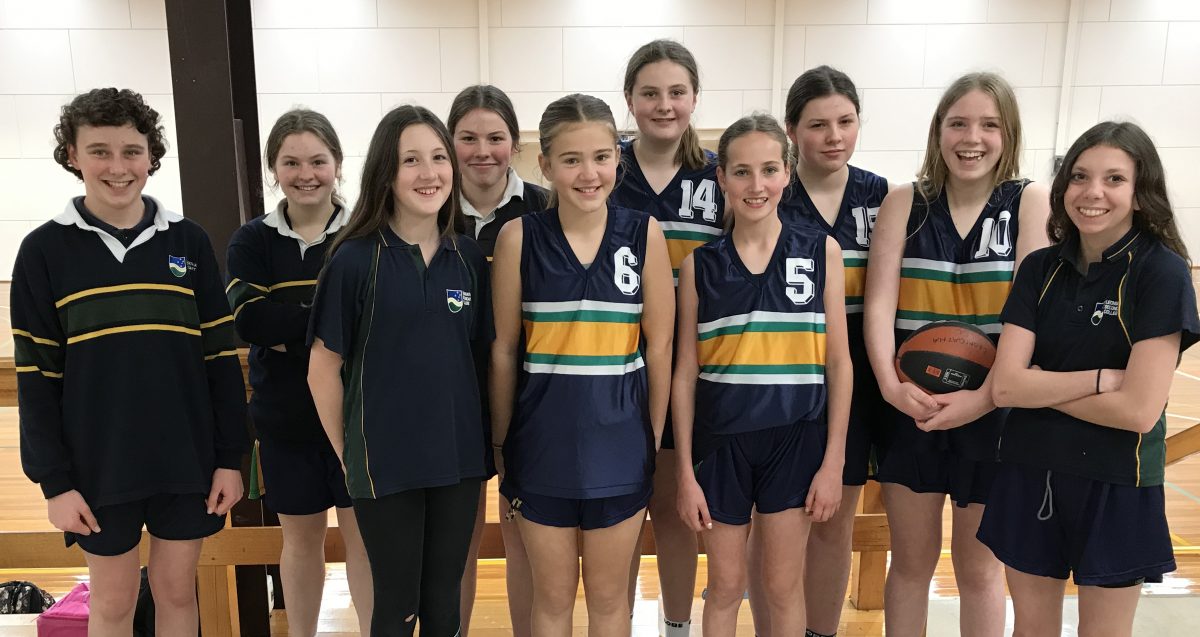 The Senior Girls basketball team travelled to Traralgon to take on the other winning teams in the Gippsland Division. Two games were played.

The first, against Kurnai, was very successful with the team convincingly winning 53 to 22. After watching the next round it was obvious the second game was going to be a tough one. Game two against Lowana saw them go down 55 to 32 after some great half court shooting in the final two minutes.

During the South Gippsland round the Junior Girls won against Korumburra SC (won 33 to 19) but lost to Bass Coast College Dudley (lost 51 to 12) They tried hard in both games and worked as a team to score and rebound. Great effort everyone and keep working hard.

Well done to all who participated in both the South Gippsland and Gippsland rounds for LSC, you represented the College with great positivity and enthusiasm.