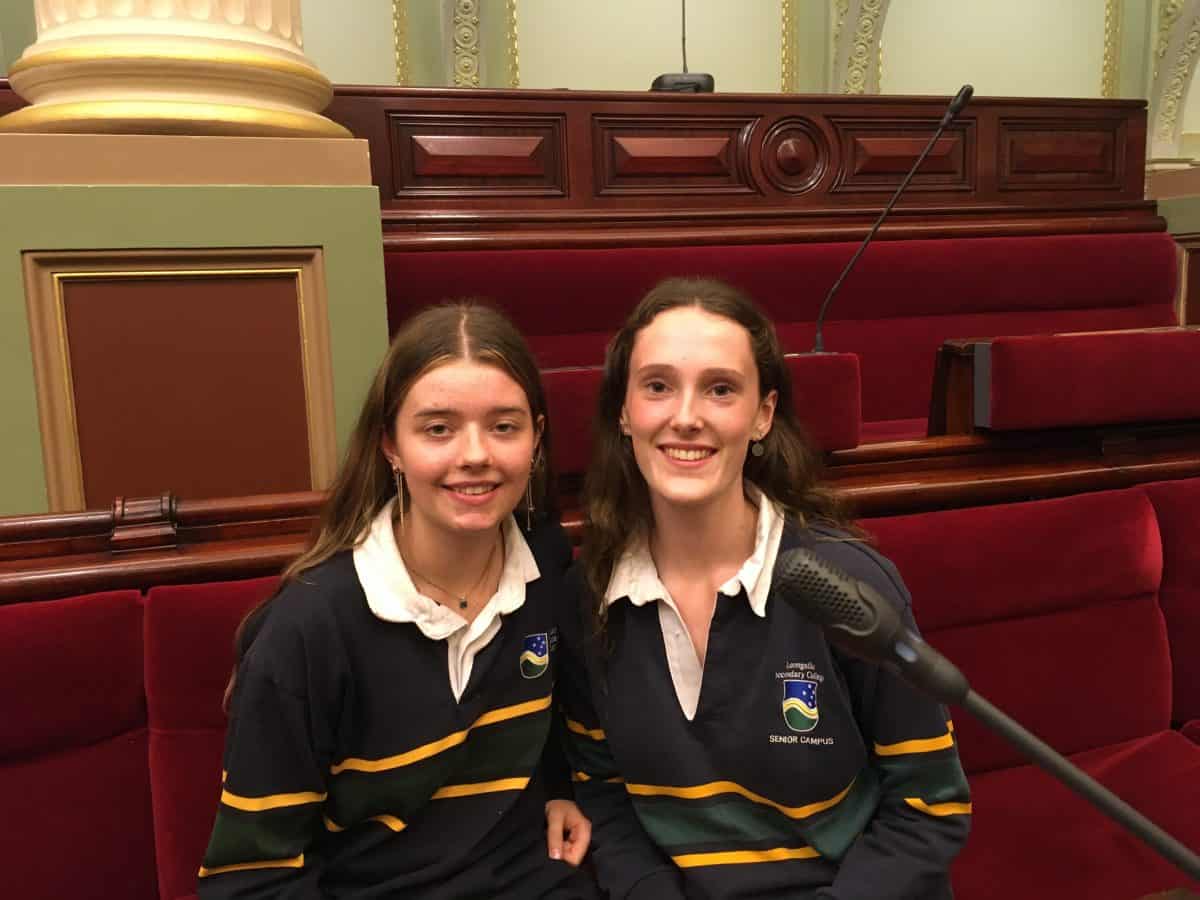 Yr 11 students Zara Gardner and Ariella Francis were selected to represent Leongatha Secondary College (and Victoria!) as part of the National Constitution Convention on the 24-25th March, 2021.
The event took place at both the Windsor Hotel and Victorian State Parliament in Melbourne.  This event is usually held in Canberra, however due to COVID 19 restraints, multi hubs were set up around Australia, with Old Parliament House in Canberra as the base for the forum. Other hubs were located in Perth, Adelaide, Darwin, Cairns, Townsville, Bundaberg, Newcastle, Sydney and Hobart.
Students discussed and formulated their own preambles to the Australian Constitution with 20 different preambles being written. Academics and political scientists in Canberra then narrowed these down to 6 finalists, with Zara and Ariella’s group being chosen – a remarkable achievement!

Eventually, one preamble was chosen (from the ACT) where it was reworded and then voted on, using the same process as a federal referendum.  The preamble was passed: Yes 88, No 19.
Ariella and Zara also visited State Parliament and were fortunate to stay one night at the historic Windsor Hotel in Spring St, as well as holding discussions in the beautiful Grand Ballroom. Both girls should be tremendously proud of their achievements.