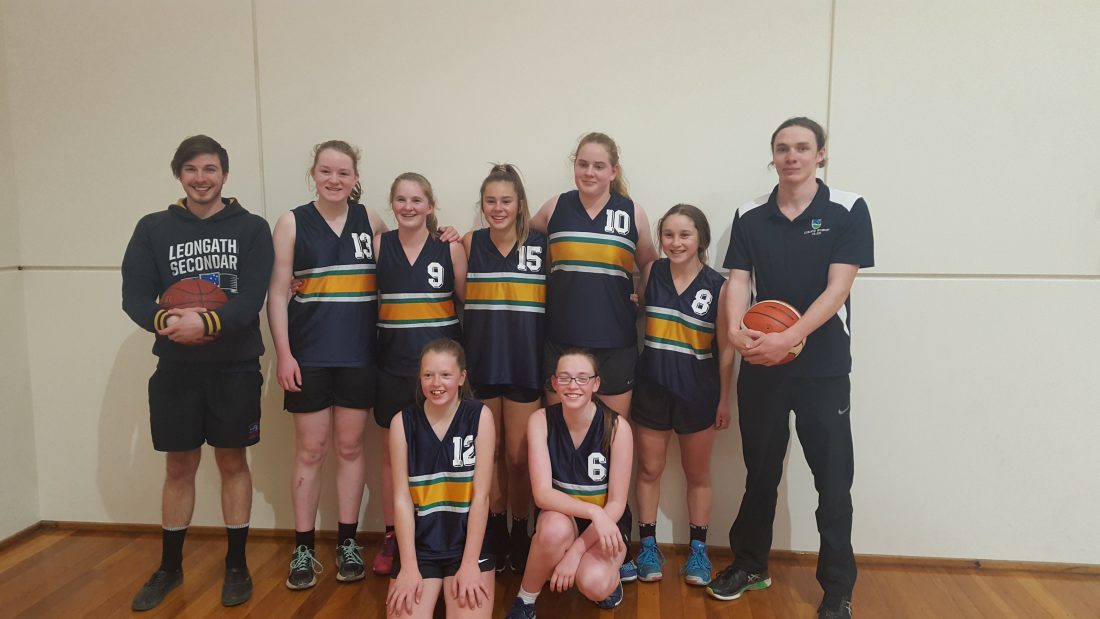 It was an early start for both teams with both our first games occurring moments after disembarking the bus. The females had a good win against KSC; 14 to 7 while the males had a slower start, and went down to KSC 6:2.

The males continued to play a further 3 games;

But unfortunately they did no make the finals due to their initial loss to KSC – better luck next year boys.

The females only had one more game to play against Mirboo North. Mirboo North was a little short on players so a couple of our players took turns in joining their team to make the competition more enjoyable and fair – great sportspersonship ladies! Leongatha won this game 26: 7 ensuring a place in the grand final.

Under the careful guidance, support and encouragement of star coaches Lachlan Harms and Brett Thorson the Year 8 Females were named winner of the day defeating Wonthaggi 23:8. They will progress to the next round occurring on October 23rd.

All students represented our College in a respectful and mature manner – a pleasure to take out in the community. Well done all!

Special thanks to Mrs Roberts, Ms O’Neill, Mr Hutchison for driving us over and back and finally the two Super Coaches – Lachie and Brett – all of which without your help the day won’t have been! 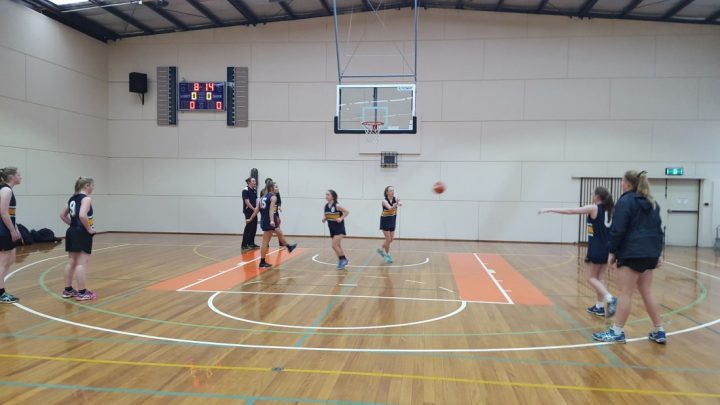 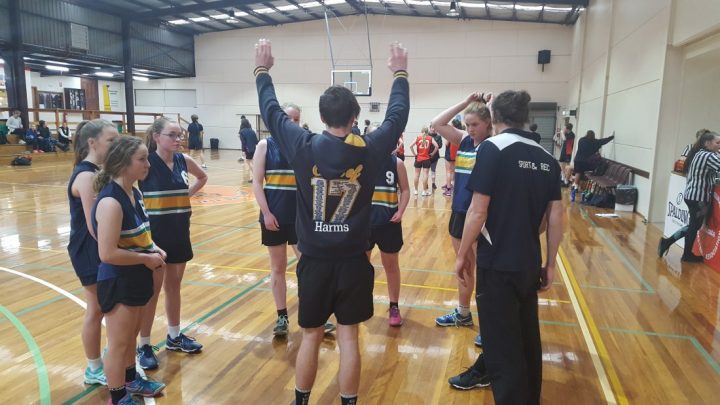 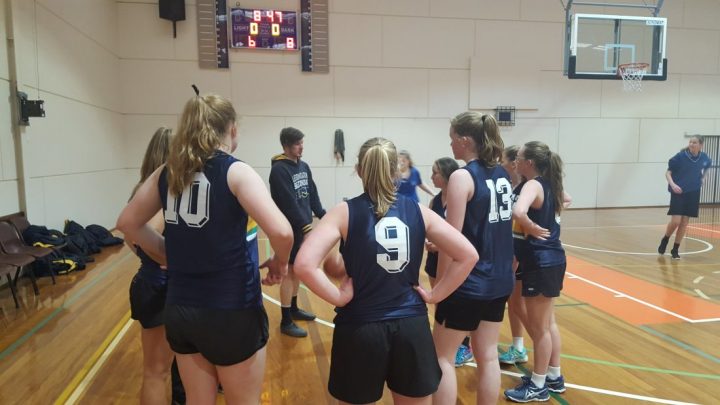 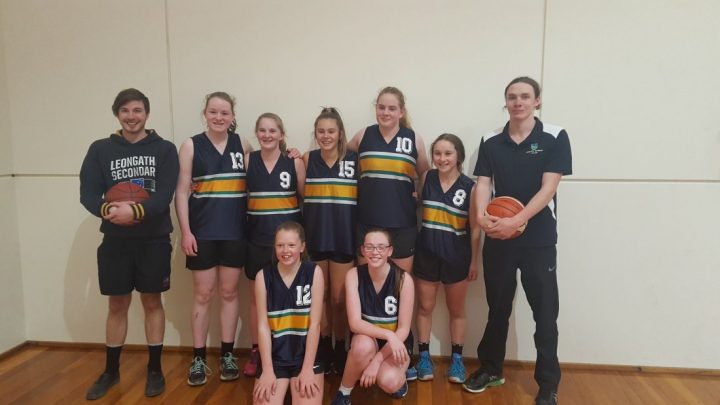