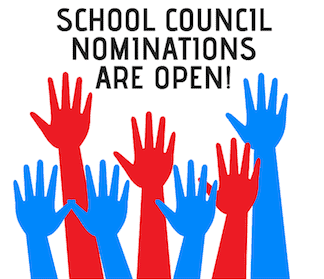 An election is to be conducted for members of the school council of Leongatha Secondary College. We have extended parent nominations until Thursday, March 5, 2020, 4.00pm.
Information for parents around involvement on School Council is attached. We have three positions available in the parent member category. If interested, parent nomination forms may be obtained from our school general office (or print off attachment).