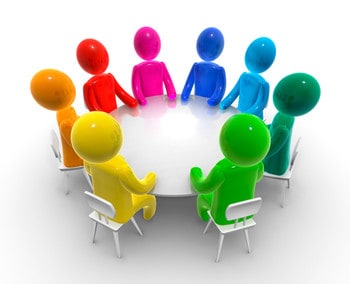 Our 2020 Leongatha Secondary College School Council Election process has finalised. Thank you to those people that have shown interest and nominated. The following members have been successfull in obtaining a position on school council. Our first meeting will be the AGM, scheduled for this Wednesday March 18.